Dixie Outlet Mall planned to hire the Rhinos for one campaign, but they were so thrilled with the results that they awarded us the whole account.

We started with a brand campaign that brought the shopper to the fore. Our persona-based creative strategy focused on the concept of “The Hunt,” portraying types of shoppers on the hunt for “Wild Deals.” We used social media surveys, a contest, and an in-mall experience to create an integrated campaign that over-delivered and wowed our new client.

shoppers took the quiz and discovered their shopping persona Shoppers who completed the quiz posed in front of a green screen for a “What Type of Shopper Are You?” photo that showed them in-persona. The activation humanized the campaign and brought smiles to the faces of everyone involved.

Shoppers brought their persona to life at the mall.

“Just wanted to send you a quick note about how fantastic my experience has been working with RedRhino thus far. Your team pulled off our Back to School program efficiently and surpassed our expectations. Looking forward to working with you further.” 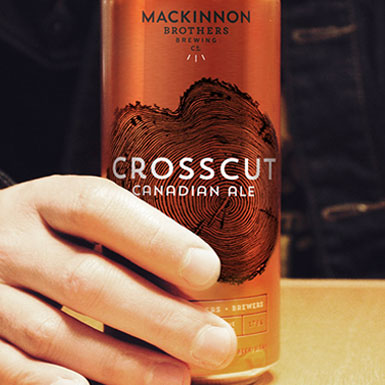